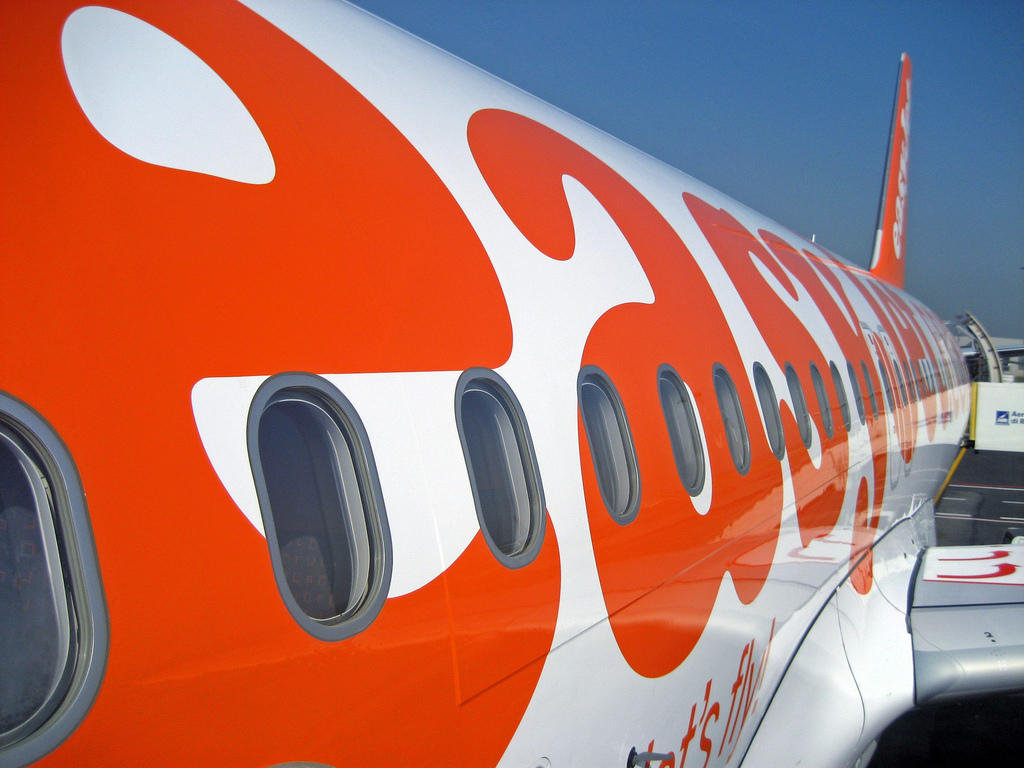 On 13 October 2016, France awarded the “Légion d’honneur” to easyJet’s CEO Carolyn McCall in recognition of the creation of several hundred direct and indirect sustainable jobs in France. The company already operated one of the largest fleets of Airbus aircraft in the world, thereby supporting France’s trade balance.

Less than 4 years later, easyJet operates 39 aircraft at 7 bases across the country, and has become the second largest airline in France. It directly employs more than 1,700 permanent employees under French contracts, and both the company and its employees contribute to all social security charges, including unemployment insurance, and have done so for more than 12 years for the oldest employees. In addition to contributing to French GDP, employees also contribute fully to income tax.

In response to the appeal launched by Bruno Lemaire, these employees are currently committed to ensuring the repatriation of fellow citizens stranded abroad, just as Air France employees do. On Thursday morning on France Inter, the Minister of Finance stated that « there is less activity, the planes are no longer taking off, so there is short- time working, which should enable all employees to live in safety« . The employees of easyJet hope to be included in these promises as « employees ».

Indeed, in the face of this global crisis, easyJet employees are afraid, like all their fellow citizens, for the health of their loved ones and for their own health, but they are also threatened by the fact that they will not be able to join the partial activity scheme, which the government has promised to employees. The reasons for this possible exclusion would essentially be administrative and linked to the fiscal agreements between easyJet and the government. Employees have been fully contributing to the social safety nets for years and it would seem incomprehensible, unfair and even discriminatory not to be able to join the scheme.

EasyJet’s cabin crews and pilots in France appeal to the President of the Republic, the government and the management of easyJet to take responsibility and reach an agreement to ensure that they are not left behind and can all be included in the scheme for the partial activity linked to the COVID-19 epidemic.

The survival of our jobs is at stake, while the aviation sector is fully impacted and is going through the worst crisis in its history.