Profiteers do not know the crisis 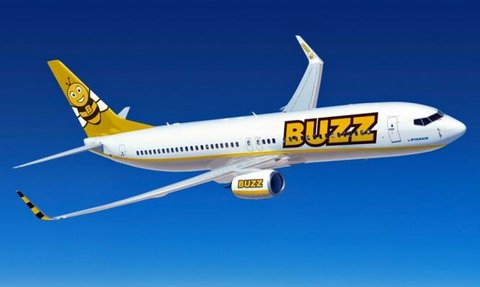 Roissy CDG, 11th June 2020 – SNPL France ALPA recently became aware of unacceptable practices by companies seeking to take advantage of this unprecedented crisis which has hit aviation hard. A questionnaire sent by a broker agency (Brookfield aviation) in the midst of the crisis asking pilots what reductions in remuneration they were ready to accept in order to continue to exercise their profession. They were even asked if they were ready to work for free!

We then thought we had hit rock bottom.

Since then, another company has managed to trump even this.

It’s Buzz, one of the airlines in the Ryanair group. Its pilots are all under the status of “contractor” through a placement agency “Warsaw aviation”, a practice of bogus self-employed considered at European level as already being more than questionable.

Pilots working under this status still have a fixed minimum income calculated from an hourly pay rate, based on the experience of the pilot.

Pilots working for Warsaw aviation, like most workers on the Ryanair network, were forced through blackmail to reduce their guaranteed minimum remuneration, between 10 and 20% at the start of the COVID crisis,

Being the opportunists that they are, the company Warsaw Aviation also decided to review, unilaterally and without warning, the experience required for the different hourly pay rates, thus causing an additional drop in remuneration. And to add insult to injury; with a retroactive effect over several months!

The pilots of this company therefore find themselves in an ubiquitous situation: they have to reimburse sums to Warsaw Aviation for the previous months, in addition to the multiple reductions in their remuneration.

Once again, we are stunned by the methods used and imposed on pilots, which unfortunately only serve to fuel a totally unrealistic and unsustainable price war for the entire industry.

While solidarity and everyone’s responsibility are necessary to get through this unprecedented crisis, some companies do not miss an opportunity to use it as a pretext to impose ever more “social breakdown”, by attacking again and again the aircrew working conditions.

These social dumping practices should not be accepted by any European state. A coordinated response at European level is essential to stop them!

The SNPL France ALPA therefore requests the government to bring the voice of pilots to the European level so that this practice of hiring pilots under « independent » or self employment status is prohibited.